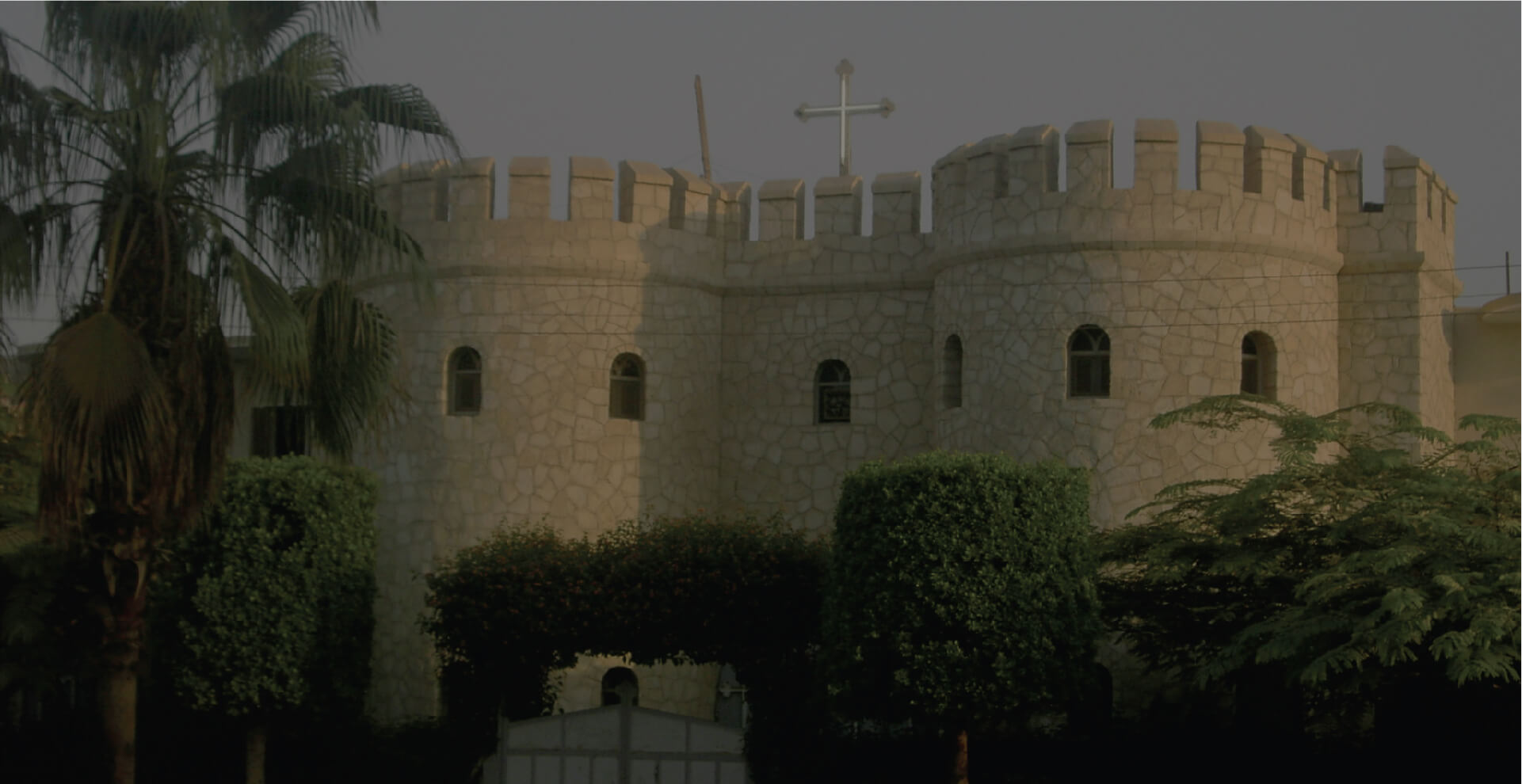 The Monastery buildings consist of many different types of Architectural styles, depending on its time and needs.

It is worth mentioning that all renovations and restorations to the monastery churches (previously mentioned), as well as all new constructions dating back to 1977 A.D. – to present; are accomplished under the guidance and blessings of H.G. Bishop Sawiros, Bishop and Abbot of the monastery.

The New Church of the Holy Virgin Mary

Place of residence of the abbot and hosting of senior visitors (such as Patriarchs, Bishops…). Its desgin and the style is Italian. It was established in 1910 A.D., during the tenure of H.G. Bishop Pachomius the 1st, (1896 -1928 A.D.) Abbot of the Monastery

The institute offers a five years study period to enable students to learn educational curricula besides chants, melodies and rites of the church.

Throughout the year, the monastery celebrates all Coptic Orthodox Church feasts, specially that of the Holy Virgin Mary .Multitudes of visitors and pilgrims attend these occasions in the monastery-to receive the blessings-and for some, to baptize their infants.Accordingly, the monastery is equipped with many facilities, such as several guests accommodations and a celebration yard .

1. Sun-dried brick walls from the 19th century, at the eastern and southern sides of the monastery.

2. Stone walls date back to the 1st & 2nd quarter of the 20th century, as shown in the back cover.

3. Red brick Walls and reinforced concrete, was established in the year 1978 A.D. to replace the sun-dried brick wall. It has two gates, the main gate was renovated in the period (2003 – 2004) A.D., to be worthy architecturally of the monastery historical status.